Works > From My Friends (with a little help)

From my Friends (with a little help) is an ongoing project that explores the role of the invisible algorithmic hand in personal relationships on Instagram. Each work in the project was acquired through an art trade facilitated between an artist discovered on Instagram and me. Personal taste and visual similarities play a major role in the proposal for trade, but I often wonder what allowed me to be connected with them in the first place. What complex series of “if this, then that” inputs were plugged into the algorithm in order for our “chance” encounter to occur? Who am I not seeing, and why am I not seeing them?

Through looking into some of the data that Instagram is transparent about using (whom do you follow? Who do the people you follow, follow? What posts have you “liked/commented on”), it is obvious that certain selections of artists tend to be algorithmically grouped together. Many of the artists in this project follow each other, have shown in the same galleries, and been published in the same magazines. This may seem all but too obvious and completely harmless, but the choices that are made by the people who write the algorithms are actually playing a major role in deciding who gets to be visible, and who remains unseen. If visibility and success are partially linked, Instagram takes the flawed system of inequality that exists in a physical world and heightens it. People who went to brand name art schools, have friends who also went to those schools and quickly get shown in the well-known galleries, now have an even larger reach thanks to the algorithm that sees one member of the “group” get a lot of attention for a show/write up/award, and automatically suggests their friends to thousands of people. On the flip side, the artist from a smaller school, or with no formal education at all, gets left even further behind.

This algorithm that favors engagement, likes, and popularity, also tends to magnify the inherent biases that already exist in the art world. When straight, white, cis, men are more likely to sell, be in positions of power, and be given attention to, the algorithm sees this engagement and multiplies it. Groups have formed that center around individuals and their friends that are shown in major institutions, those institutions post images of their work (with direct links to the artist's personal page) to advertise, and the power is concentrated within the select few who manage to be lumped into the “right group.” This will inevitably continue to leave communities that have historically been suppressed, without the same opportunities that are afforded to those in places of privilege.

This brings me back to the title of the project. From My Friends (with a little help). Each artist that I have traded with has helped me to grow my community and network of artists whom I call friends. I have had wonderful conversations with them, I have learned from them, and even been able to meet face-to-face with a few. I asked them to trade or agreed to trade with them because I respect and enjoy their work, and believed in what they were doing. But, even as I grow more aware of the potential biases that are exploited in algorithmic visibility, and actively try to combat them through being thoughtful about whom I engage with, and how I engage with them, I cannot call myself the sole curator. For better or for worse, this project was put together with a little help. 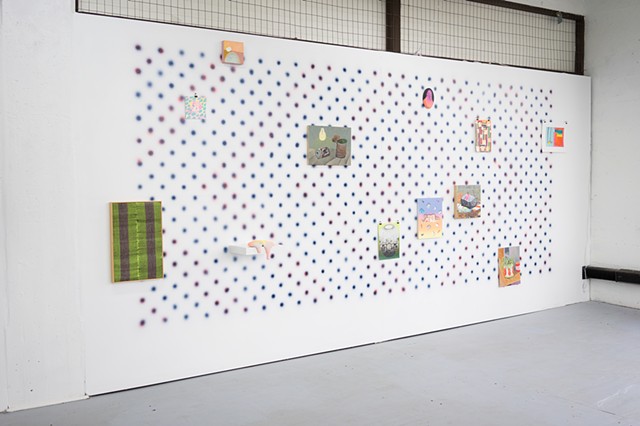 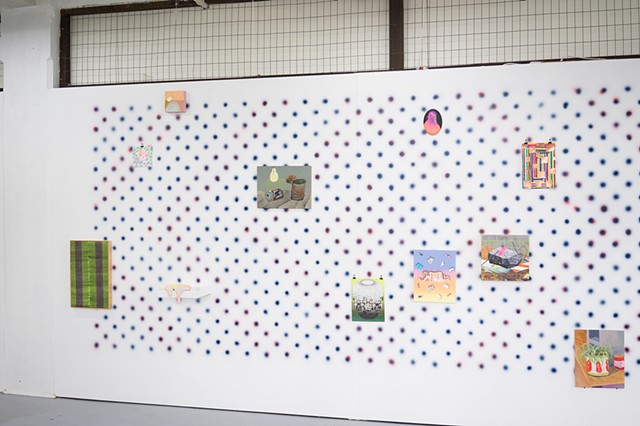 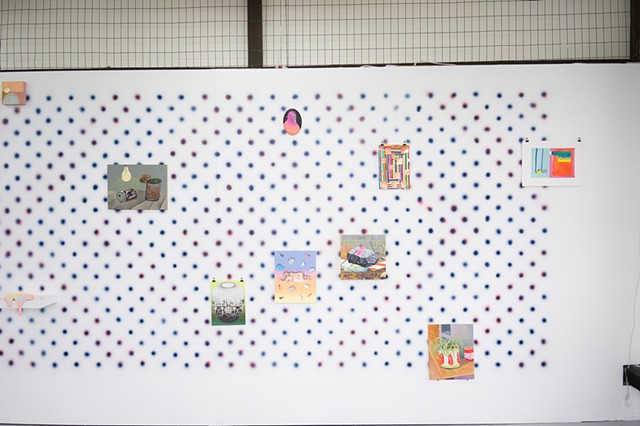 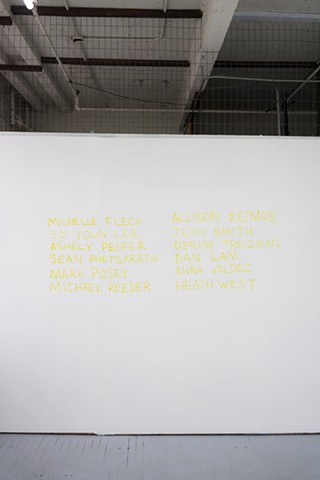 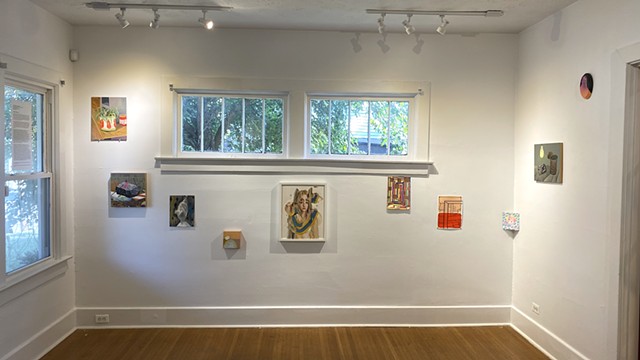 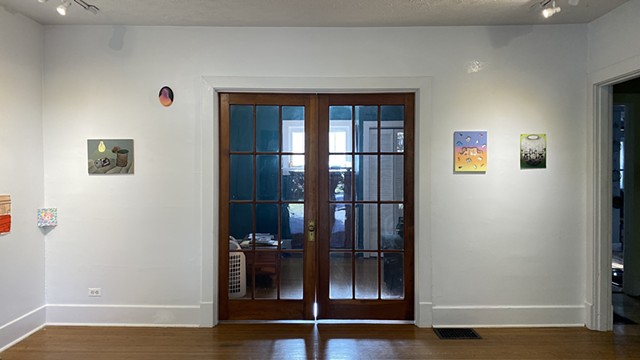 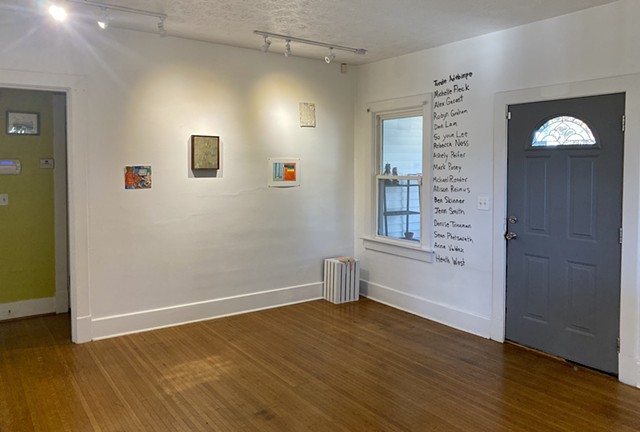